Keep up to date with the latest news from Downtown International. 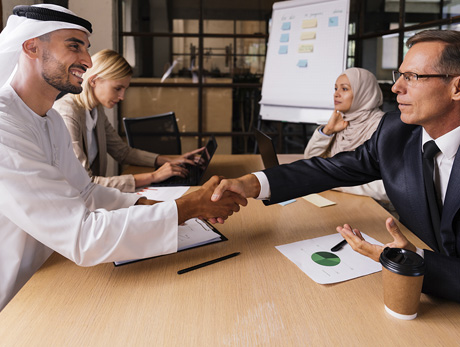 According to VisitBritain, flights from the Middle East are at 96% of 2019 levels with many more expected this year as the UK has dropped visa requirements for GCC Nationals replacing them with an Electronic Travel Authorisation (ETA) system. Whilst GCC visitors are known for shopping on the high streets, Knight Frank have noted that they are also spending on bricks and mortar with Middle Eastern buyers in Central London hitting a four year high in H2 2022. Savvy investors are taking advantage of the weak pound and accounted for more than one in ten transactions in London’s most prestigious post codes. 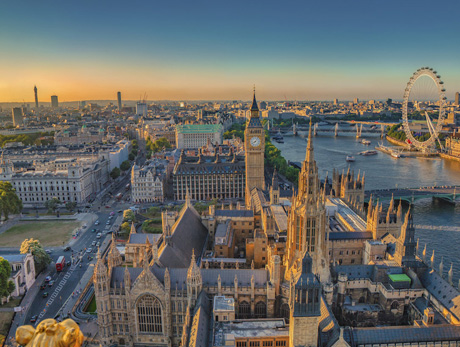 Whilst everyone agrees there will be a general decline in property prices in 2023, London seems to have shown signs of stabilising. House price index figures released by the government for November 2022 show that London prices rose 0.1% after falling 0.9% in October. Worst performer for the month was the Northeast with a 2.6% fall, noting that this region has the lowest average prices in England. It is true that London showed the lowest year to date growth at 6.3% versus the average of 10.9% which seems to support the view of some analysts that the nations’ capital will see less pricing pressure than some areas that saw double digit growth over the year. 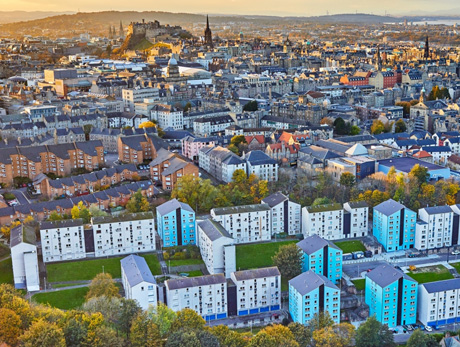 The UK’s Acute Housing Shortage Is Not Being Resolved

In 2017 the UK’s Conservative Government set a target of 300,000 new homes per annum. 2019-20 saw 242,700 additional homes whilst this fell to 216,490 in 2020-21 due to the pandemic, leaving a cumulative shortage of approximately 140,000. The 2021-22 figure has not been released but it is likely to be short once again. According to Sky News, the population grew faster than the number of new homes in 150 out of 309 local authorities. This has resulted in only 1% of residential properties being vacant versus 8.2% on average in the rest of Europe. Whilst the government is yielding to pressure to water down these targets, the fact remains that there is a severe housing shortage which is likely to worsen in the near term. 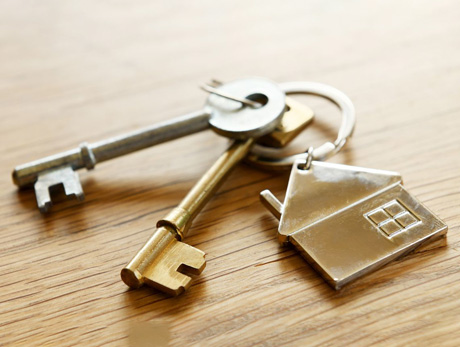 2023 Will Be a Good Year for UK Landlords

With rising interest rates keeping many buyers on the side-lines, landlords will have no shortage of potential tenants for this year. According to the British Landlord Association (BLA) the number of people looking for rentals is up 142% from 5 years ago whilst demand from buyers is down some 33% according to Zoopla. This increased rental demand coupled with the ongoing supply shortage has pushed the average rental yield in the UK to a healthy 4.7%. The BLA’s research revealed that more than 50% of landlords plan further investment this year. Cash buyers are obviously in a stronger position to negotiate discounts in a market expecting an average 5% price decrease. However, some landlords are happy to bite the bullet this year with floating rate mortgage finance and benefit in the long term as rates reduce. 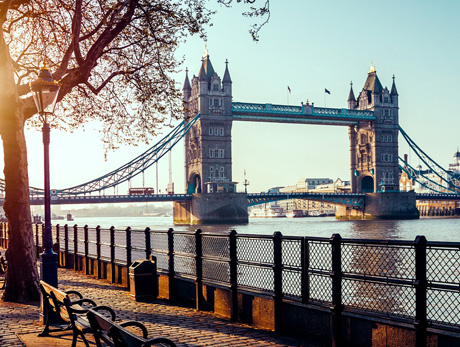 2022 saw UK property prices rising to record levels until June when annual growth was at 12.5%, however recession fears and rising interest rates saw this growth trimmed back to 2.8% by the end of December according to Nationwide’s house price index. Whilst uncertainty remains, mortgage rates have settled and most analysts agree that these will start to reduce by the end of 2023. With Nationwide reporting a 0.1% decline in December, Knight Frank believe that the monthly price reductions have ended and the market will now be in a holding pattern noting that the real test will be in the spring when activity is usually at its highest. Since 2008, lenders have been forced to do more robust affordability stress testing and Nationwide report that most households are in good shape to weather the storm caused by rising rates.

From a regulatory perspective, the government has provided some support in that it extended the guarantee to lenders to support their 95% mortgage offering. Furthermore, it retained the stamp duty holiday announced by Kwasi Kwarteng with an exemption on the first £250,000 and for first time buyers no tax up to £425,000 for properties up to £625,000. These exemptions apply until April 2025.

REQUEST A CALL BACK

The Completed Homes Collection showcases a range of homes across the UK that are ready to move into. 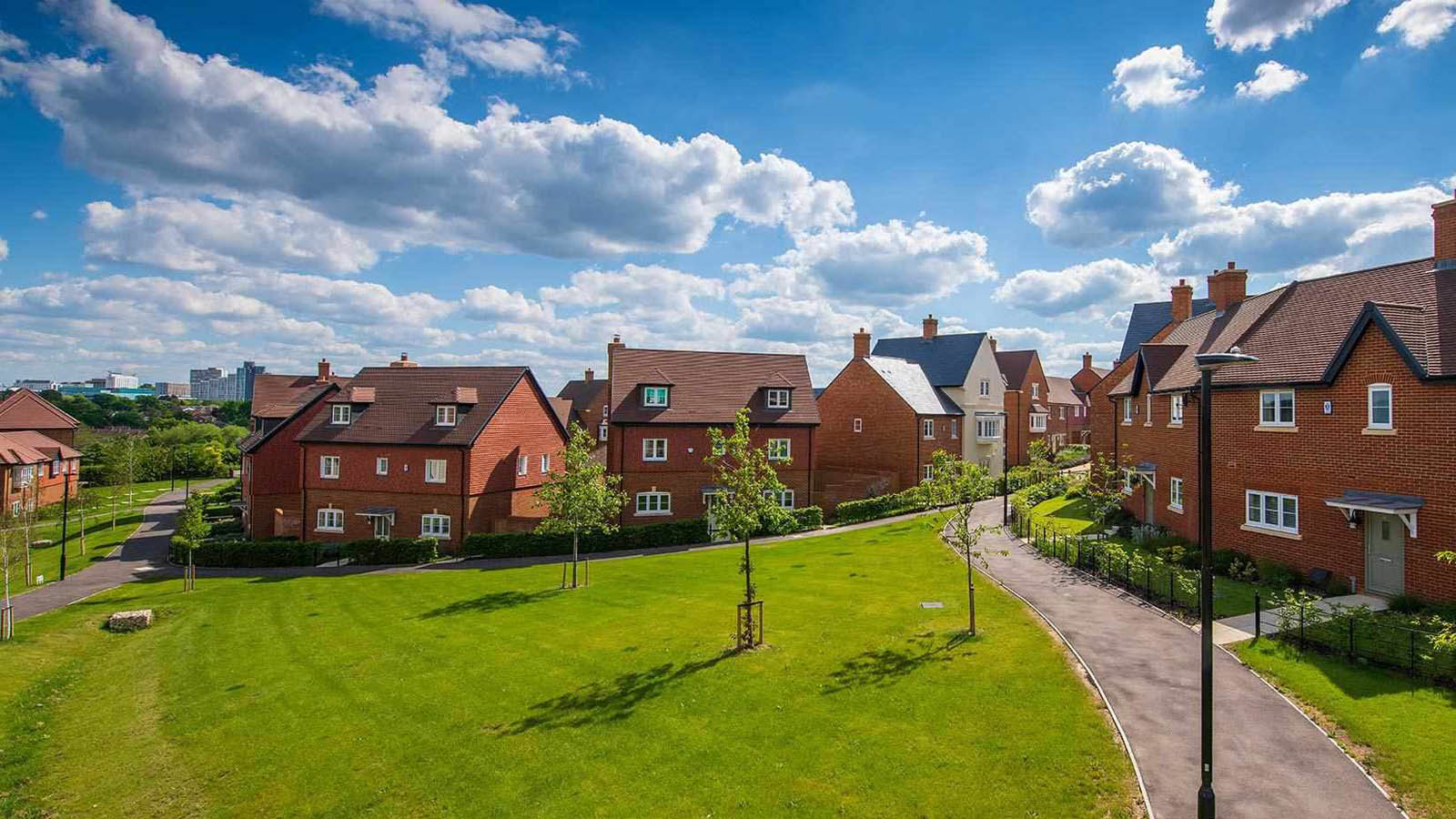 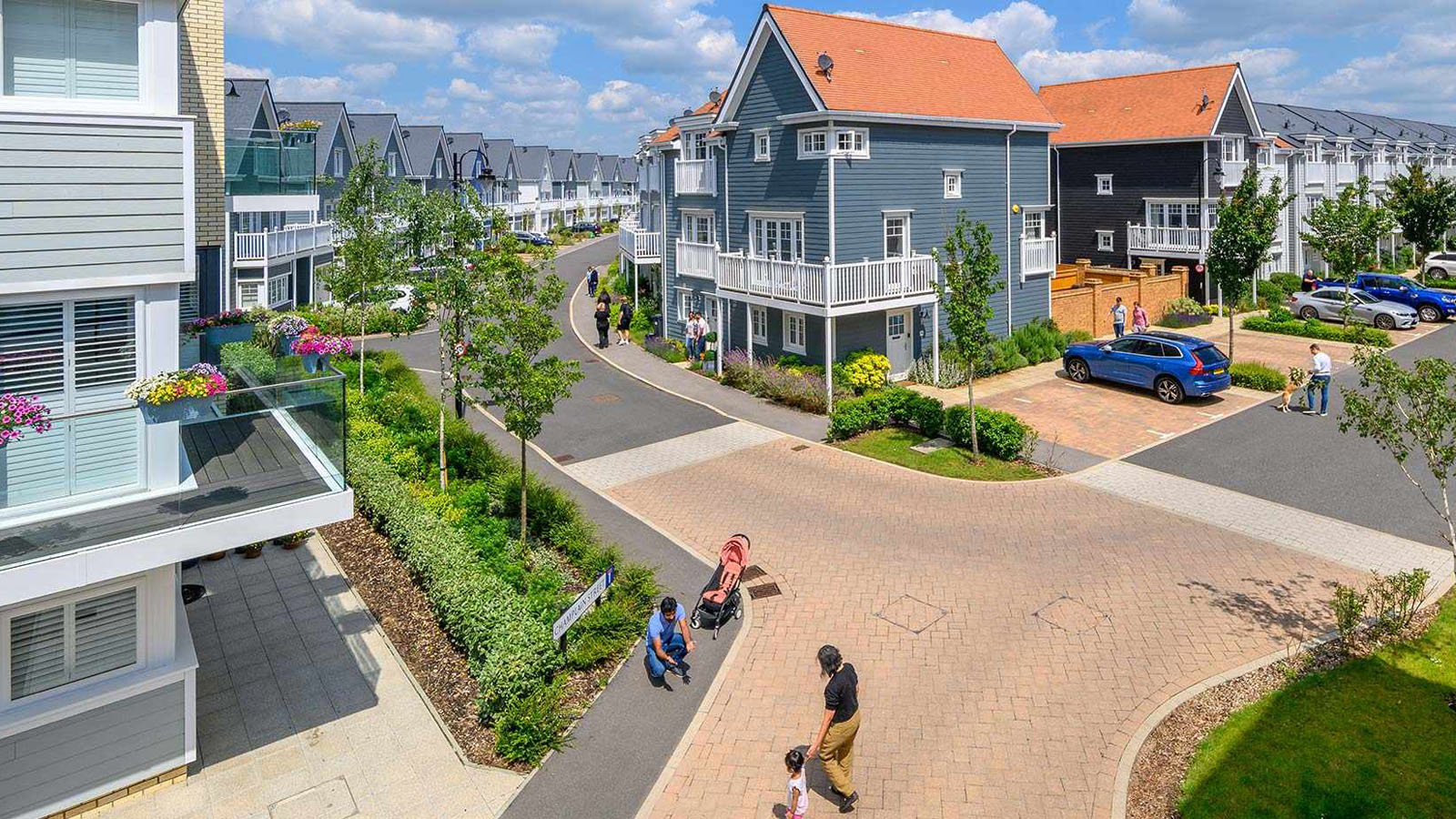 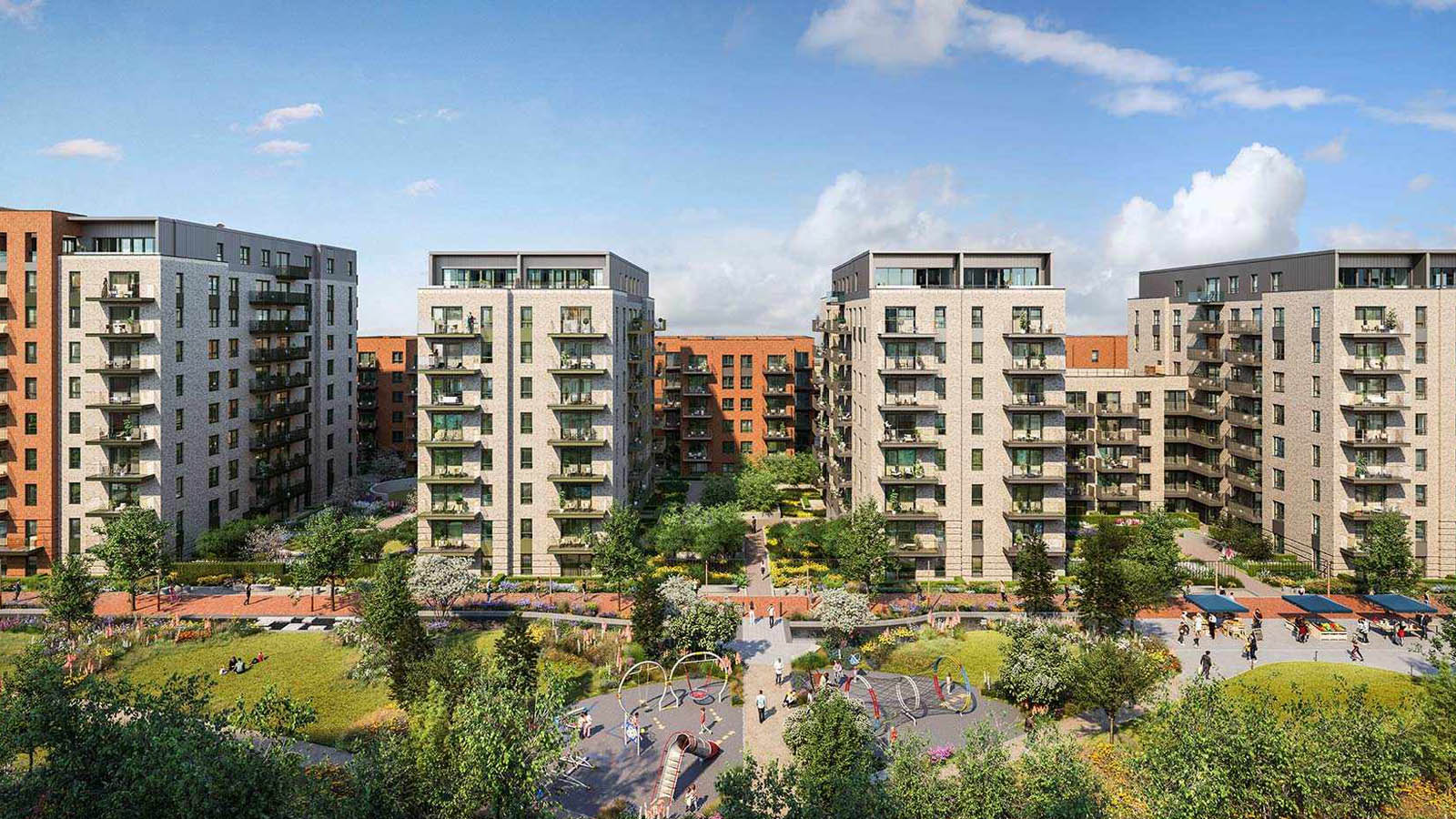 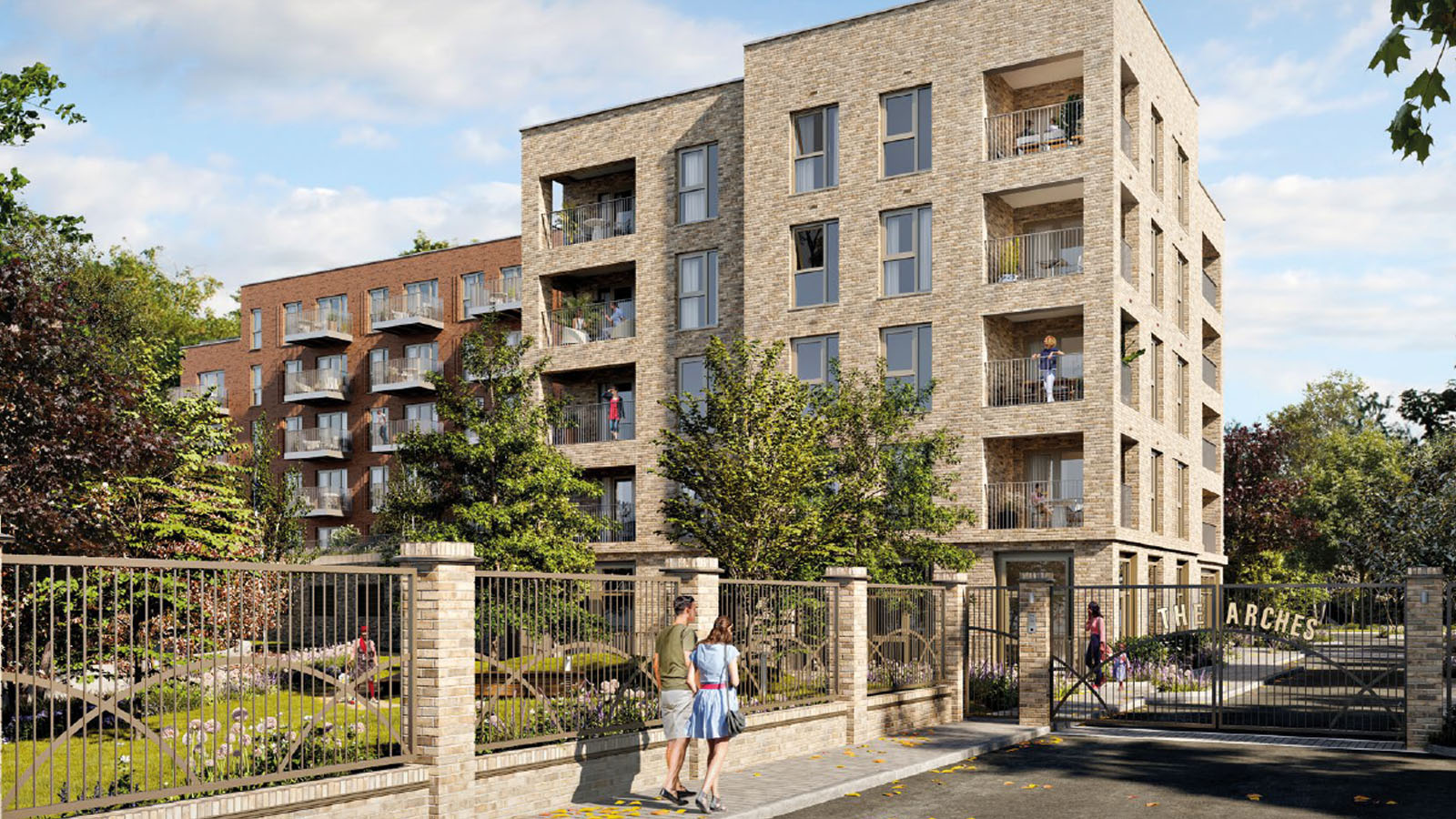 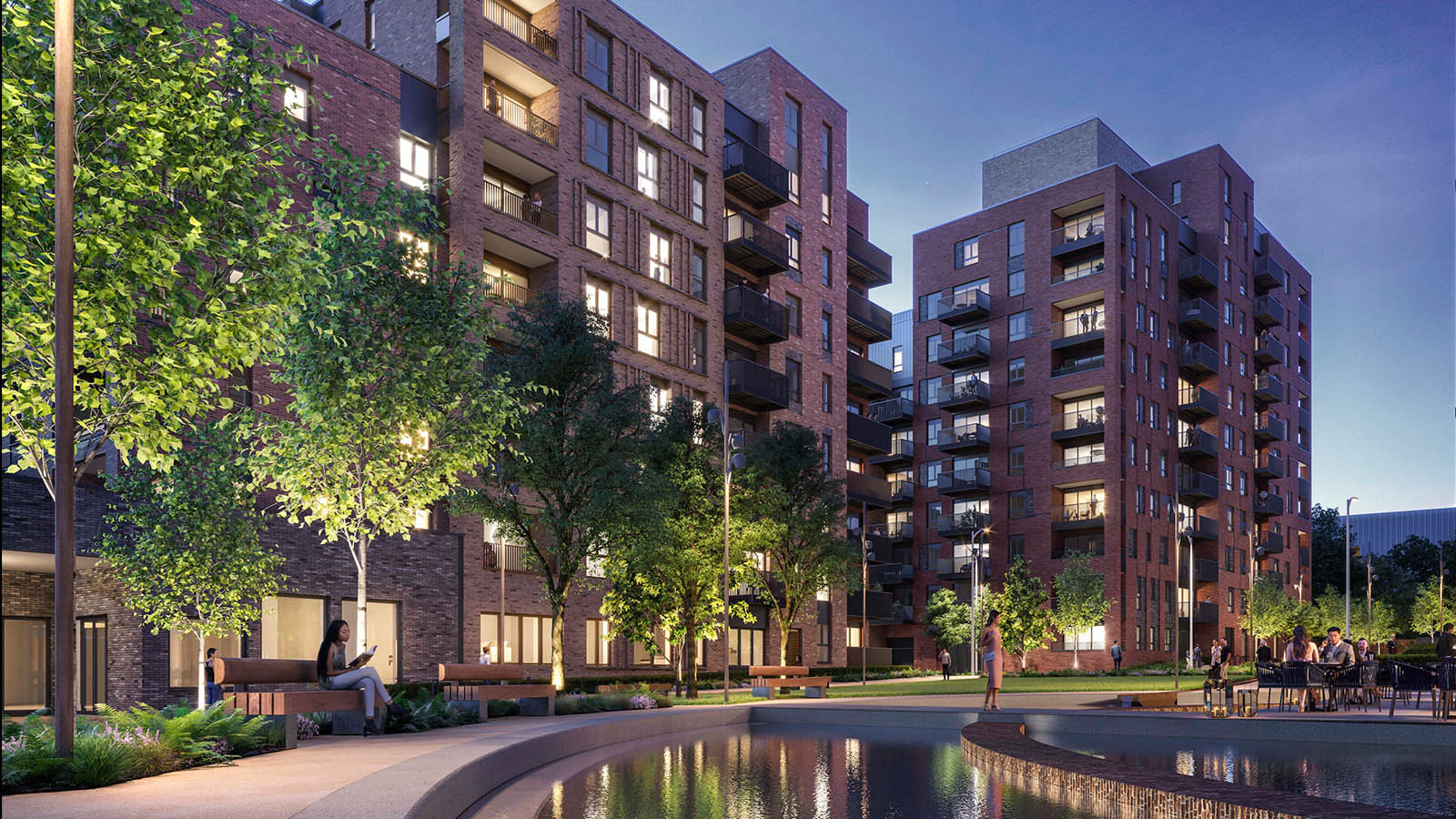 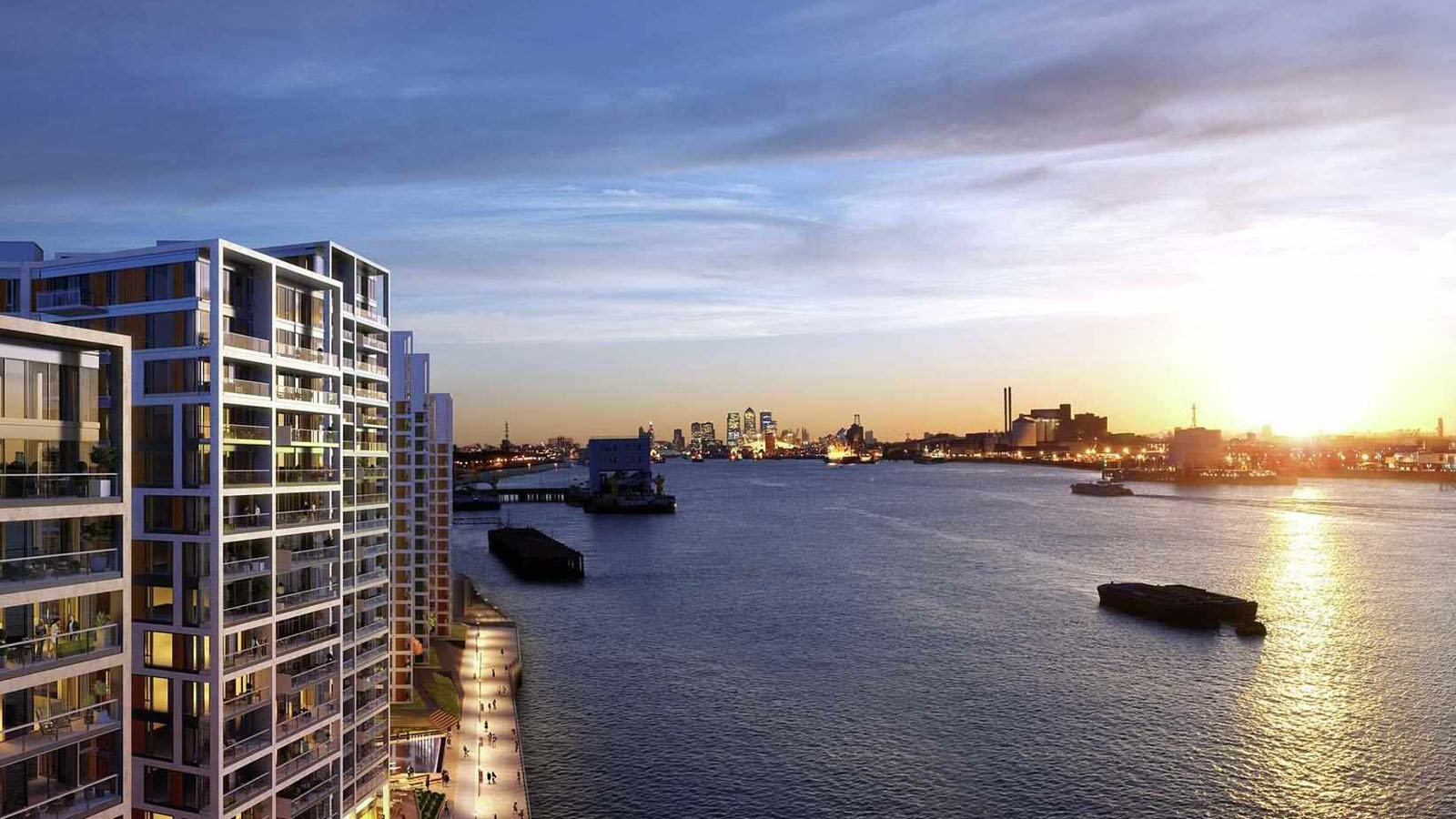 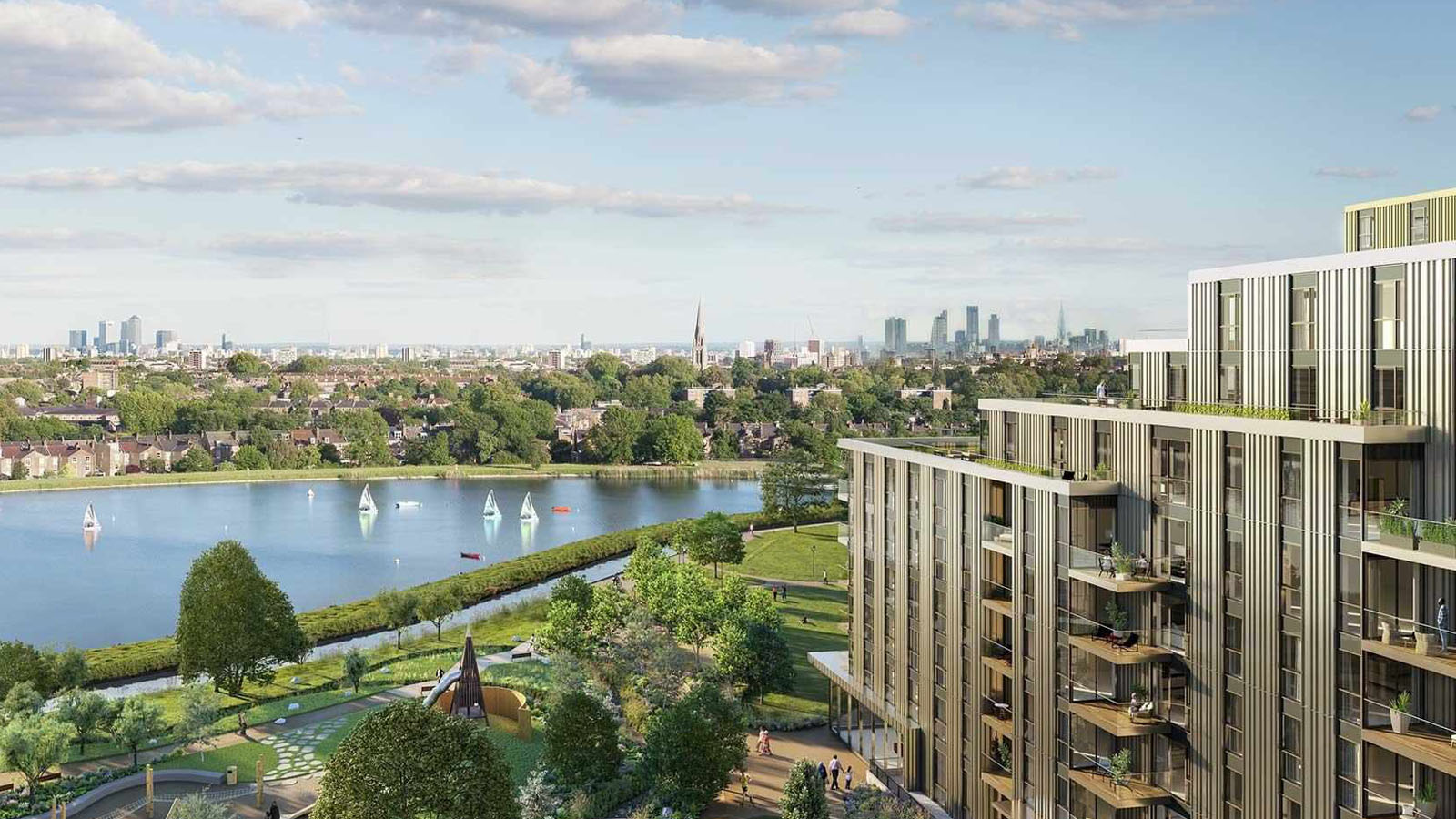 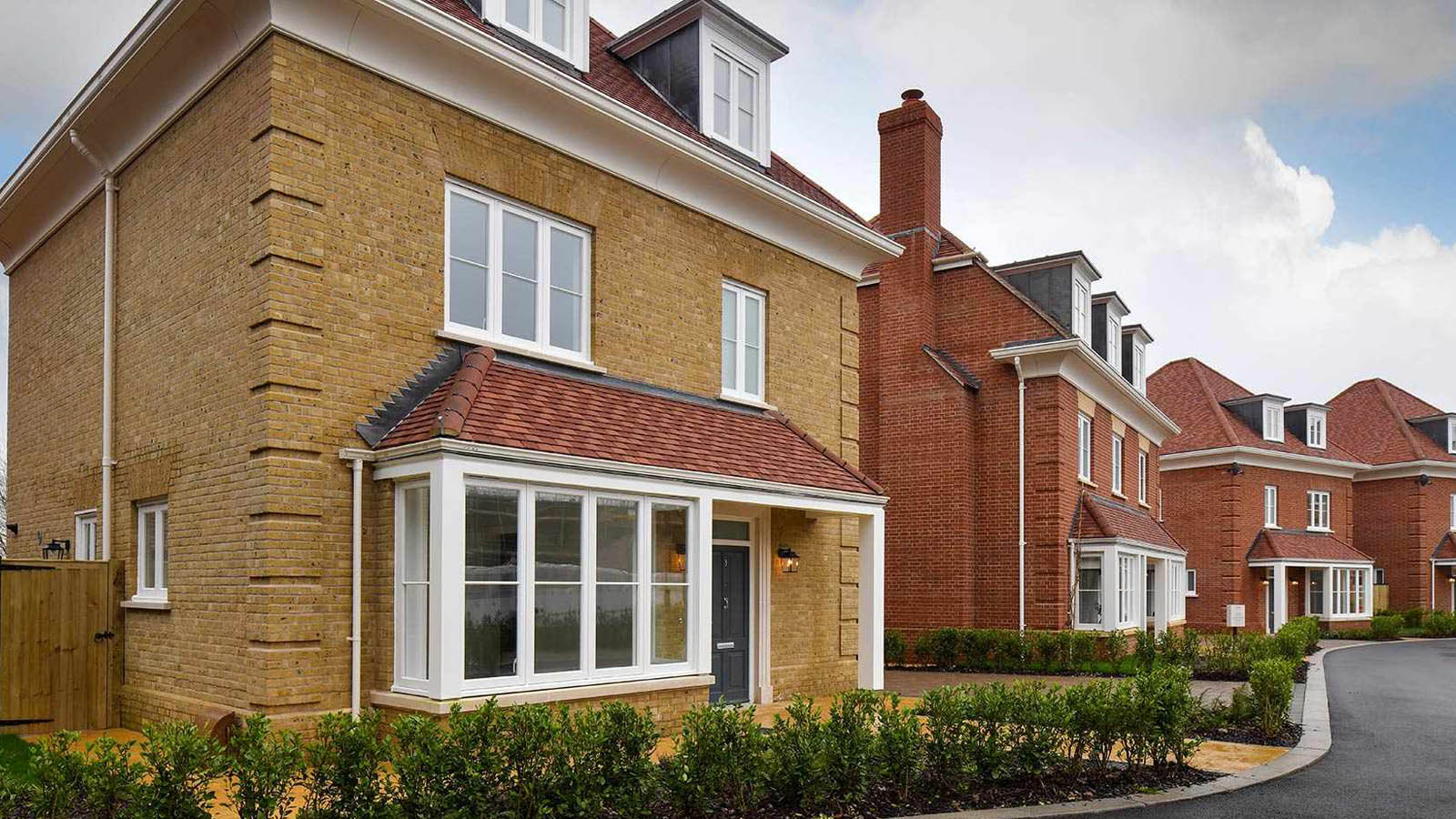 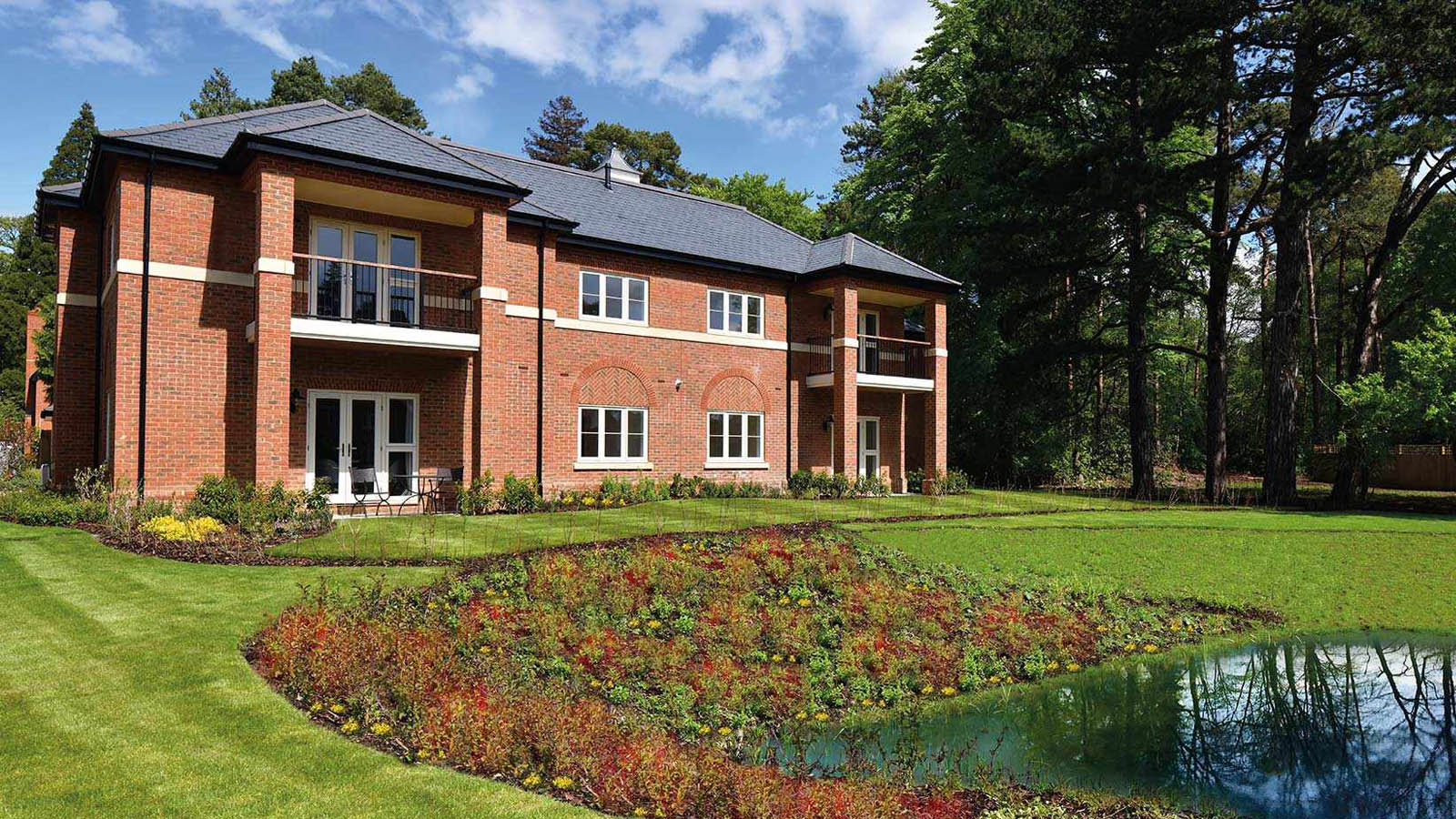 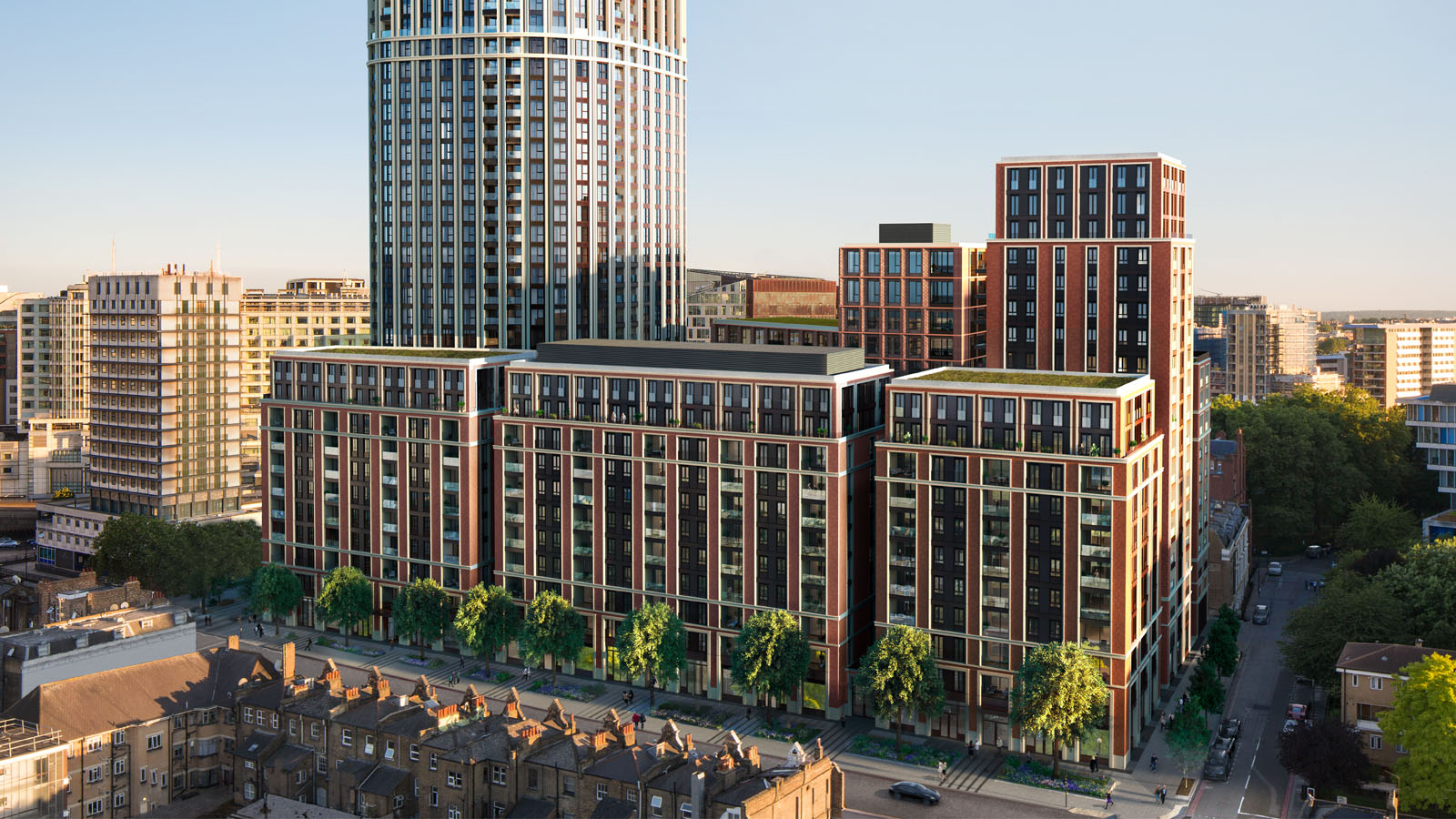 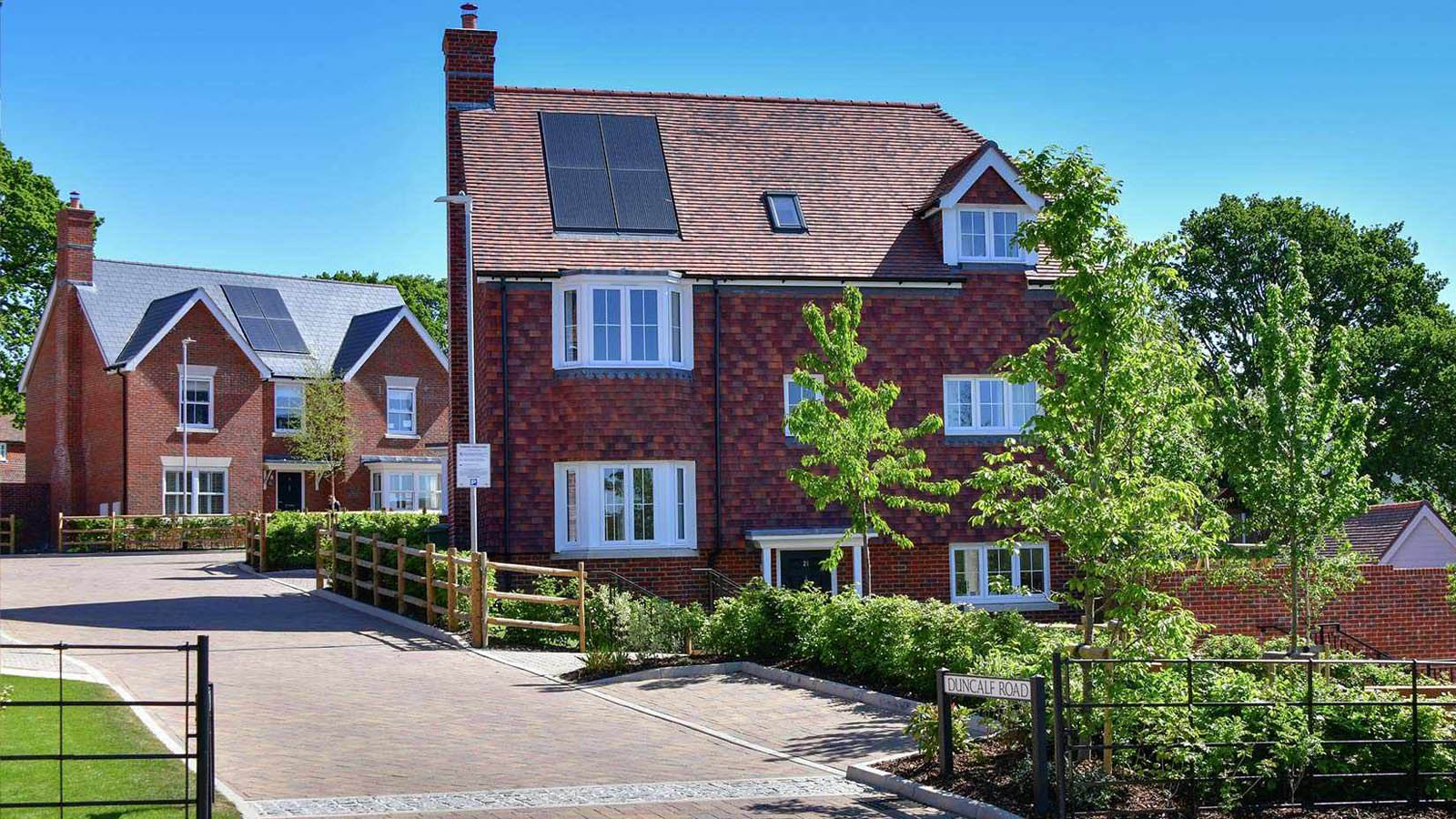 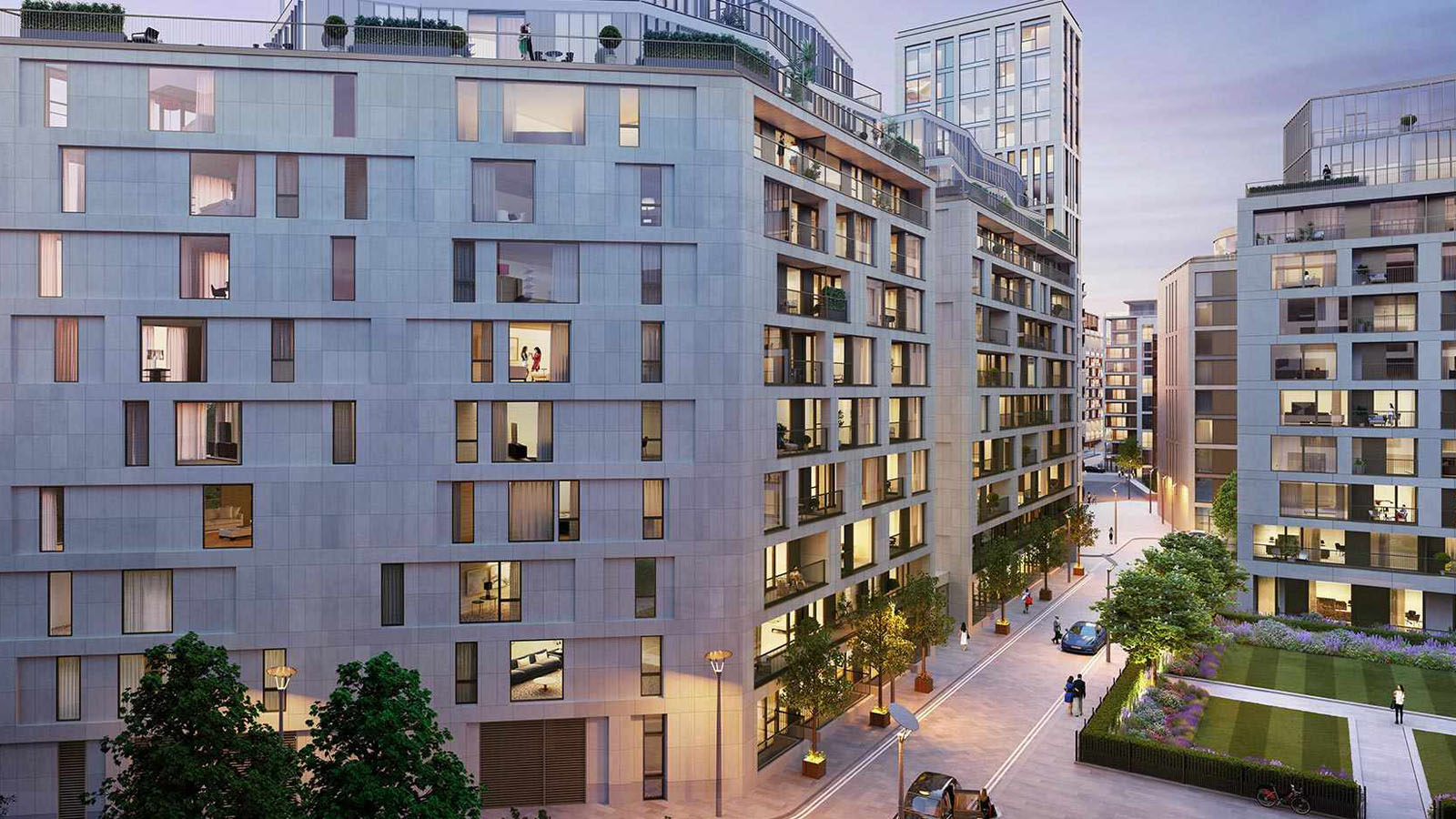 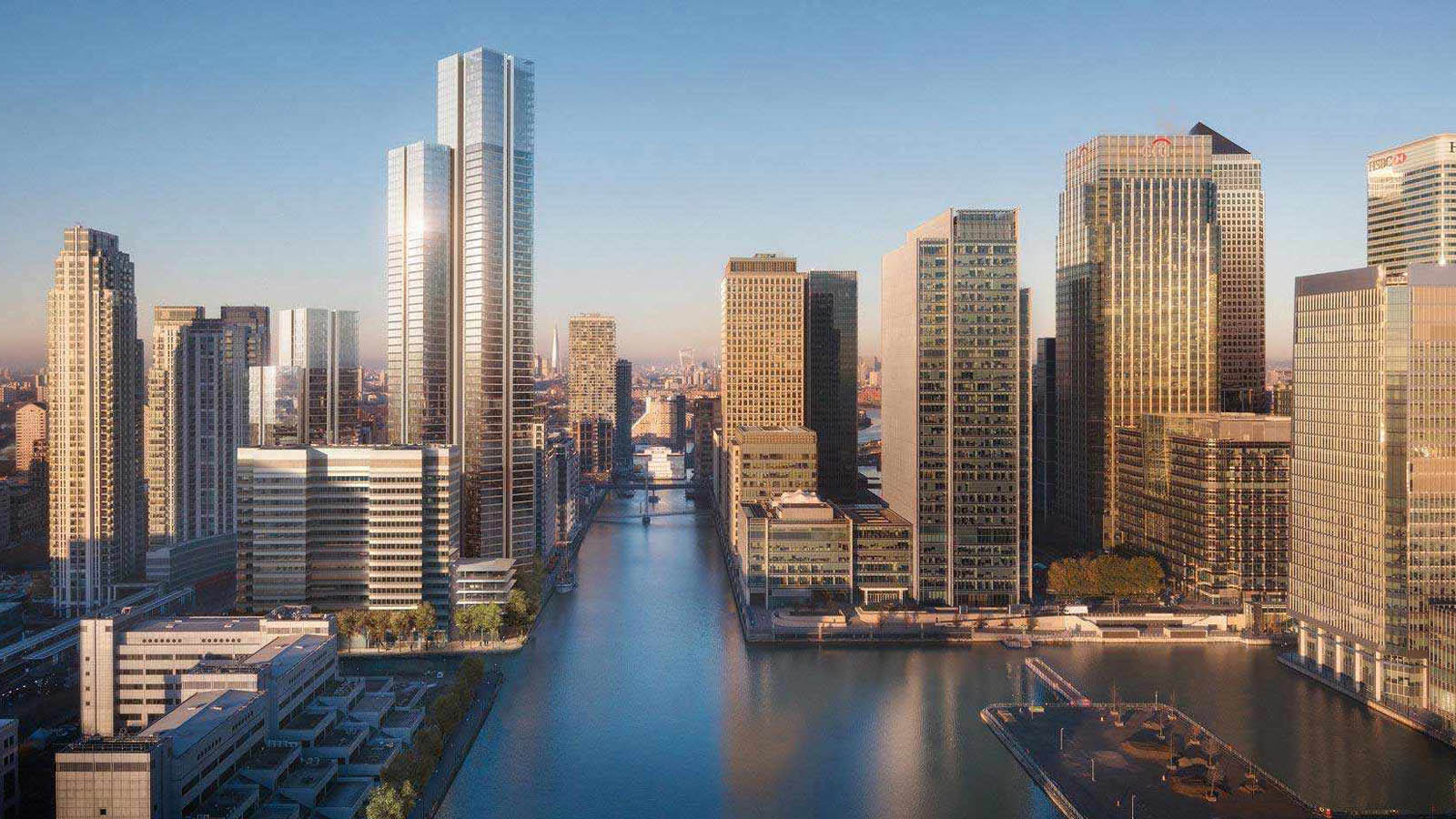 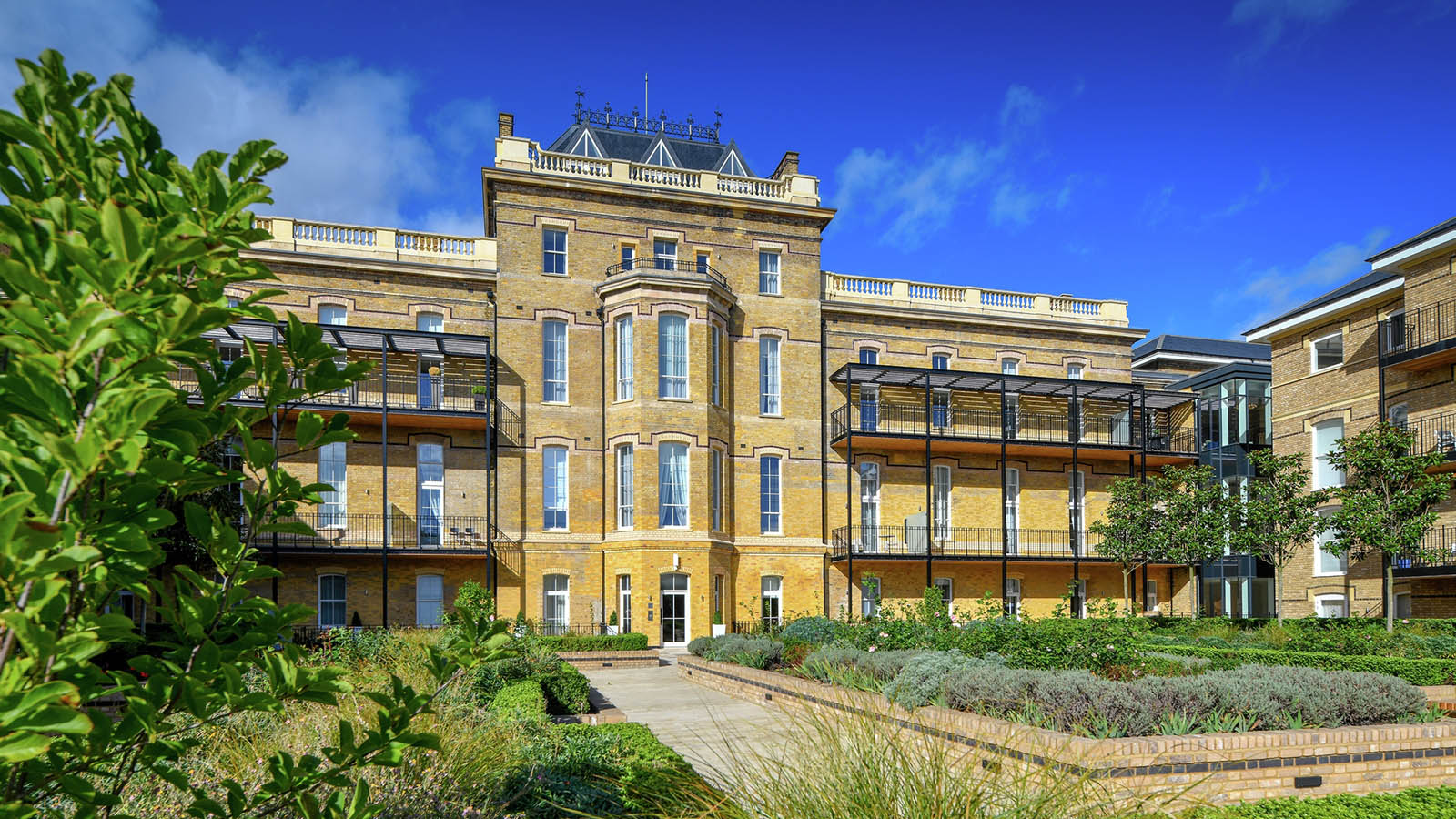