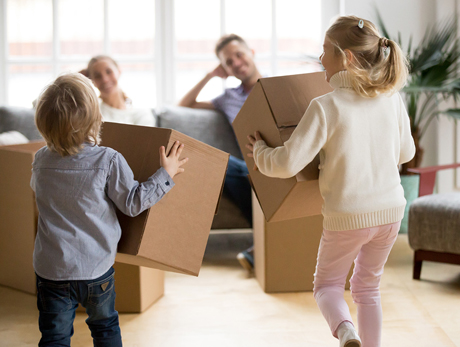 Rents Outside London Rising at Fastest Rate on Record

According to leading property website Zoopla housing rentals outside London grew by 5% on average over the past year, the biggest annual increase since 2008. Certain Cities including Manchester have seen an annual increase of over 10% with certain pockets recording significantly higher rates. As for London, the website reported that the declines it had seen have been reversed with the annual rate of decline now at 3.8% versus 10% in February. 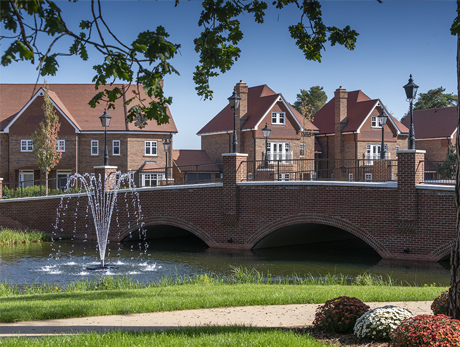 Whilst many expected the rate of growth to slow down as the stamp duty holiday gets phased out, August saw an acceleration in growth in housing prices to 11% year on year. Until now work from home has seen the commuter belt areas benefiting the most but this week one of the UK’s biggest builders, Berkeley Homes put out a trading update stating that reservations are back to pre-pandemic levels. The Group focuses primarily on Greater London which is excellent news for the City and confirms what many have been commenting on in recent months. 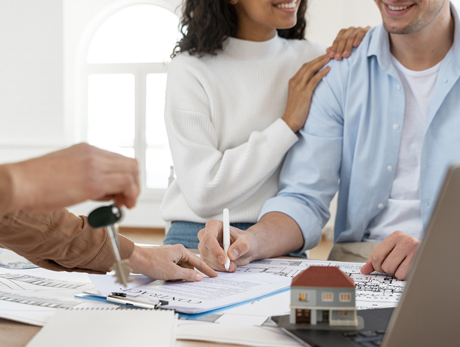 The UK housing stock shortage continues to put upward price pressure on housing in the UK. In July this year there were 21% fewer homes on the market than the same month in 2020 whilst there were a staggering 43% less rental homes available resulting in a 6.2% year on year increase in average rental prices. This scenario has re-ignited interest from both local and foreign buy-to-let landlords who would rather invest in this stable asset that continues to provide consistent returns despite economic pressures caused by the Pandemic. 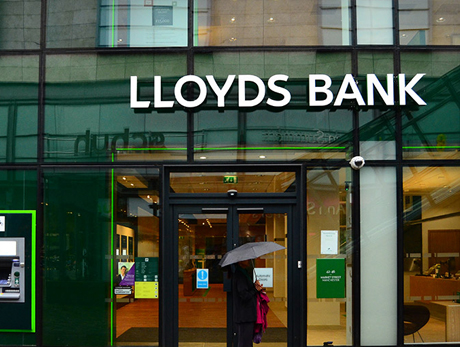 Already the UK’s largest mortgage lender, the group plans to increase their exposure to real estate by investing in 50,000 homes by 2030 which would make it one of the biggest landlords in the country. This is a further vote of confidence for the sector after high street retailer John Lewis announced a similar move last month, planning to invest in 10,000 homes over ten years. Lloyds plans to work with developers by acquiring rental properties and have already announced a strategic partnership with Barratt Developments, one of the UK’s largest developers. 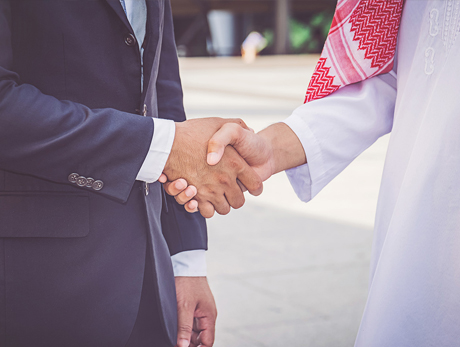 Leading UK real estate company Savills has revised their forecast for UK property growth to 25.1% over the next five years following the success of the vaccine roll out and resultant easing of travel restrictions. Real estate agents are seeing a significant uptick in Middle Eastern enquiries as investors prepare to travel to much loved London. Knight Frank Middle East are expecting the pent-up demand created by lockdowns to translate into transactions over the next few months now that buyers can conduct physical visits. At the same time a developer of one landmark luxury London property has seen a tripling of interest from the Middle East, accounting for 70% of enquiries.